CALIFORNIA — In the midst of an otherwise grim moment for California during a holiday fueled surge of coronavirus cases, Gov. Gavin Newsom on Wednesday introduced a phased reopening plan for getting children back into the classroom — in-person. And the plan could come to fruition as soon as February 2021.

The $2 billion framework was designed to prioritize the Golden State’s youngest students, beginning with transitional kindergarten through second grade. The plan also prioritizes children with disabilities and those who Newsom said Wednesday “have struggled more than most with distance learning.”

In order to reopen, schools will be required to draft a coronavirus safety plan and submit it to the state for approval. And on the state’s end, Newsom said he plans to ramp up testing at schools and provide teachers with protective gear such as millions of surgical masks for free.

The state also plans to launch a public contact tracing system that will track infections among students and educators. Educators and school staff will also join other essential workers in getting vaccinated during Phase 1B of distribution, Newsom said.

And while the push is meant to resume in-person learning as much as possible, distance learning will still be available under the framework.

“Distance learning will still remain an option for parents and students,” he said Wednesday. “There’s a lot of trepidation, we recognize that a lot of anxiety, about going back into the classroom, which one has to clearly acknowledge. Not just for our teachers but also for our parents, particularly with kids who may have unique conditions.”

The plan is posed for “immediate action” in January.

Despite all efforts, the timing is undeniably tricky.

The county in which the school is in will need to meet a seven-day average case rate of fewer than 28 cases per 100,000 people per day. While this requirement is far greater than previous requirements to reopen without a waiver, that rate may be difficult to attain amidst the state’s largest surge yet.

“Offering as many California students in-person instruction as safely and as quickly as possible must be a team effort,” said California State PTA President Celia Jaffe in a Wednesday statement. “All of us agree that, even during a global pandemic, learning is non-negotiable, and students learn best when they can be safely receiving instruction in school.”

Many of California’s schools, especially in regions hit the hardest by the pandemic, have remained shuttered since March, placing significant strain on families statewide.

“It’s just so much more difficult for a 4-year-old to focus on a device than a 14-year-old,” Newsom said during the news conference, mentioning that he is a father of four young children.

And many parents, including state officials themselves, have not been particularly fond of the Zoom classroom setting, with some even taking to the streets to protest distance learning in California.

Newsom, among many other well-to-do Californians, has received backlash for sending his own children back to a private in-person school while encouraging families to stay at home.

Wednesday’s plan also marks the first time the governor has rolled out a sure-footed pathway for reopening schools statewide.

Some advocates of the plan said Wednesday that families of color, who are among those hit the hardest during the pandemic, will benefit from the reopening the most.

“The pandemic and remote learning are delivering a double dose of harm to California public education,”Public Advocates Managing Attorney John Affeld wrote in a statement Wednesday.

“Black and Brown students especially are falling further behind academically and socio-emotionally and the school system as a whole is losing credibility with the public, despite heroic efforts,” he said. “The solution to both problems is getting students back on campus safely, in person with their teachers and their peers.”

The framework was also announced during a time where teachers and those apart of the California Federation of Teachers have expressed concern over rushing the reopening of schools.

“We cannot support our schools being reopened in a manner that is unsafe for students, teachers, staff, or their families,” Jeffrey Freitas, President of the California Federation of Teachers wrote to the state on Dec. 16. “The teachers and classified professionals of CFT ask that science and community safety, not political pressure, be the guiding force in any discussion about reopening our schools to in-person instruction.”

The letter was in response to Democratic legislators who unveiled a plan this month that could force school districts to reopen when counties fall back into the red tier.

Despite the governor’s ambitious timeline, it remains to be seen how counties, especially in hard hit regions such as Southern California and San Joaquin Valley, will be able to return to in-person instruction.

Recently, the Los Angeles Unified School District recently canceled all in-person classes on campuses in response to the current surge in cases.

LAUSD Superintendent Austin Beutner, along with superintendents from Long Beach, San Diego, Fresno, Oakland, Sacramento, and San Francisco, sent a letter to the governor last month calling for a coordinated statewide plan for returning students to the classroom.

Those superintendents issued a joint statement Wednesday that they will be reviewing Newsom’s proposal “to make sure the guidelines address the needs of students and families served by large, urban school districts across the state.”

Debra Duardo, Los Angeles County’s superintendent of schools, praised the governor for providing guidance for the plan and said she would be “engaging our 80 district superintendents in conversations” in January and would work in conjunction with county health officials to discuss a path forward.

“Furthermore, I continue to urge the state to prioritize the vaccination of K-12 and early education teachers, administrators and staff as an essential step in getting our public schools and early learning and care centers fully reopened,” Duardo said. “Right now, L.A. County is facing a horrific surge of COVID cases. The absolute best thing we all can do to reopen our schools is to strictly follow public health guidelines. Please help by avoiding gatherings, staying at home as much as possible, wearing your masks and maintaining a six-foot distance from others when you do need to leave home.”

“We cannot continue to fail our future, our kids,” she wrote in a Twitter post. “Europe has kept in-person learning open for the majority of the pandemic. Which now provides us with evidence that schools are not major spreading centers. The social and emotional development during the foundational years of preschool to second grade cannot be replicated through distance learning. Returning young students to schools is vital and long overdue. Most states had plans in place months ago.”

Currently, most of the Golden State’s counties remain under the purple tier with four of the state’s five designated regions under Newsom’s Regional Stay-At-Home order, which was just extended for Southern California and the San Joaquin Valley.

And Newsom further announced Wednesday that a staggering 432 coronavirus related deaths had been reported in the last 24 hours, boosting the seven-day average to 239 deaths. California recorded 30,921 cases on Tuesday with a 36,295 seven-day average.

“Much of what we’re seeing can be stopped if we make collective decisions to stop it,” Ghaly said in a news conference Tuesday. “We are in this moment where it can really make a difference…”

The City News Service contributed to this report. 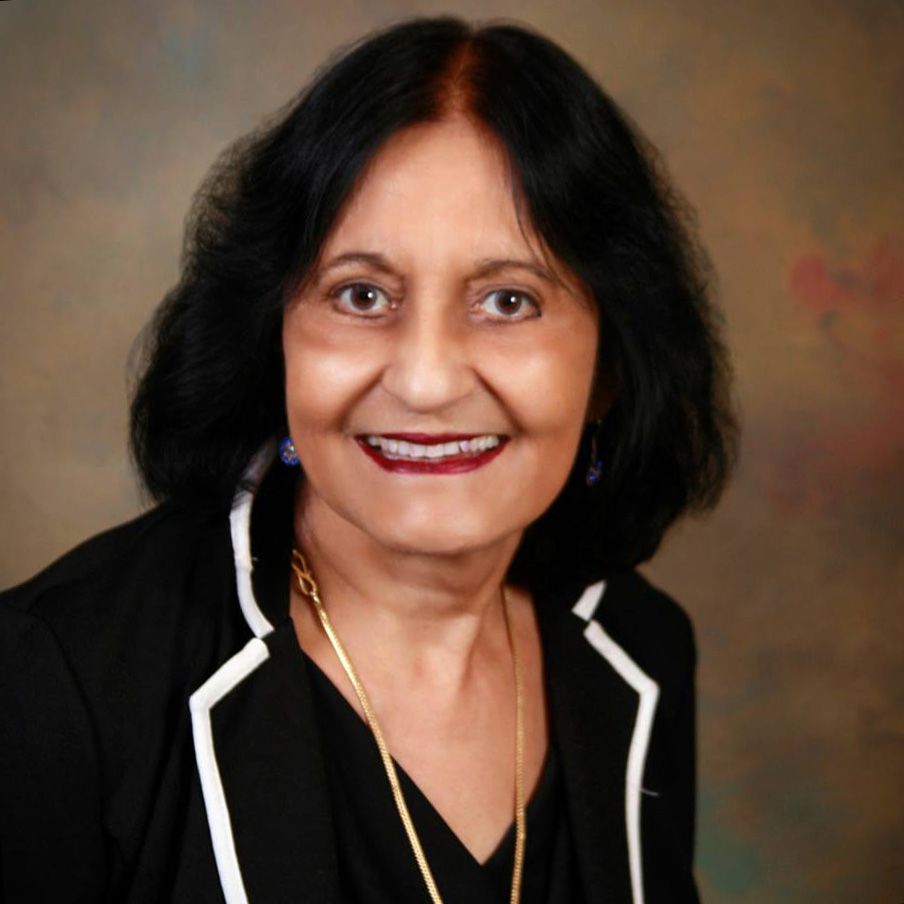